I recently sat down to an interview with a Managing Director who had begun to successfully turn around the fortunes of his company. At the time of our interview, he had been in the hot seat for just over six months. During that time he had already restructured two departments that had previously shown glaring inefficiencies. He had also stabilised the cash generation of the organisation and was beginning to look at how people were being managed, inspired and kept focused on critical issues. A number of managers that reported to this managing director said that they were inspired by his leadership, and felt that the company was on a growth path again. 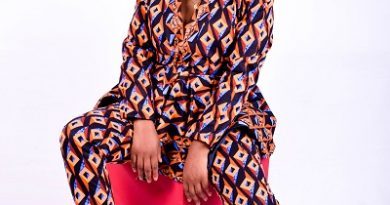 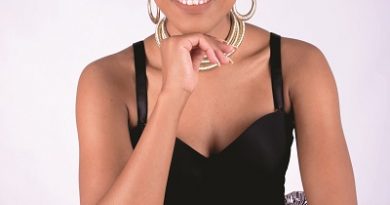 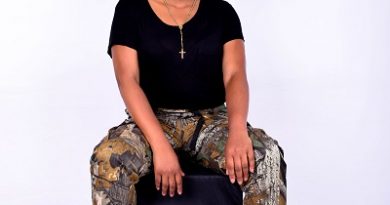