In trying to protect their children, parents sometimes expose them to more danger and risk than to safety.

Maamohelang Makhaola* a 30 year old women from Ha Leqele was a victim of such an incident. When her mother discovered that she was sexually active, she took her to Lesotho Planned Parenthood Association (LPPA) for birth control and she was given an injection.

“At the age of 16 my mother took me to LPPA for contraceptives. I knew very little about contraceptives and how they prevent pregnancy. Little did I know that they become ineffective after a stipulated period in the system. No one educated me about contraceptives. I engaged in unprotected sex and fell pregnant. My mother was very disappointed and angry when she learned I was pregnant. I became a disgrace to my family since I fell pregnant out of wedlock” Maamohelang says. 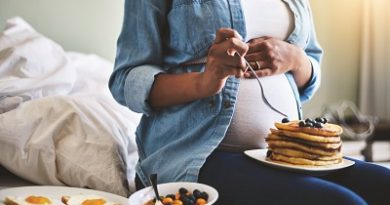 ﻿Food to avoid when you are pregnant 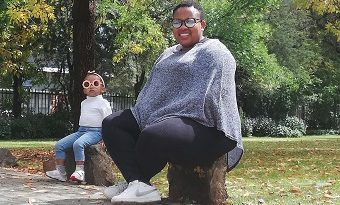 Parenting is a very complex role, anything is possible: ‘MATLALANE’S JOURNEY IN BECOMING A MOTHER 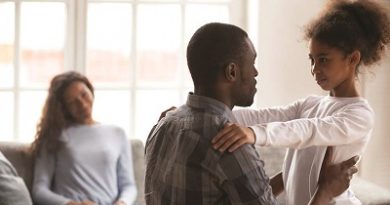 ﻿Where do babies come from? A conversation about the birds 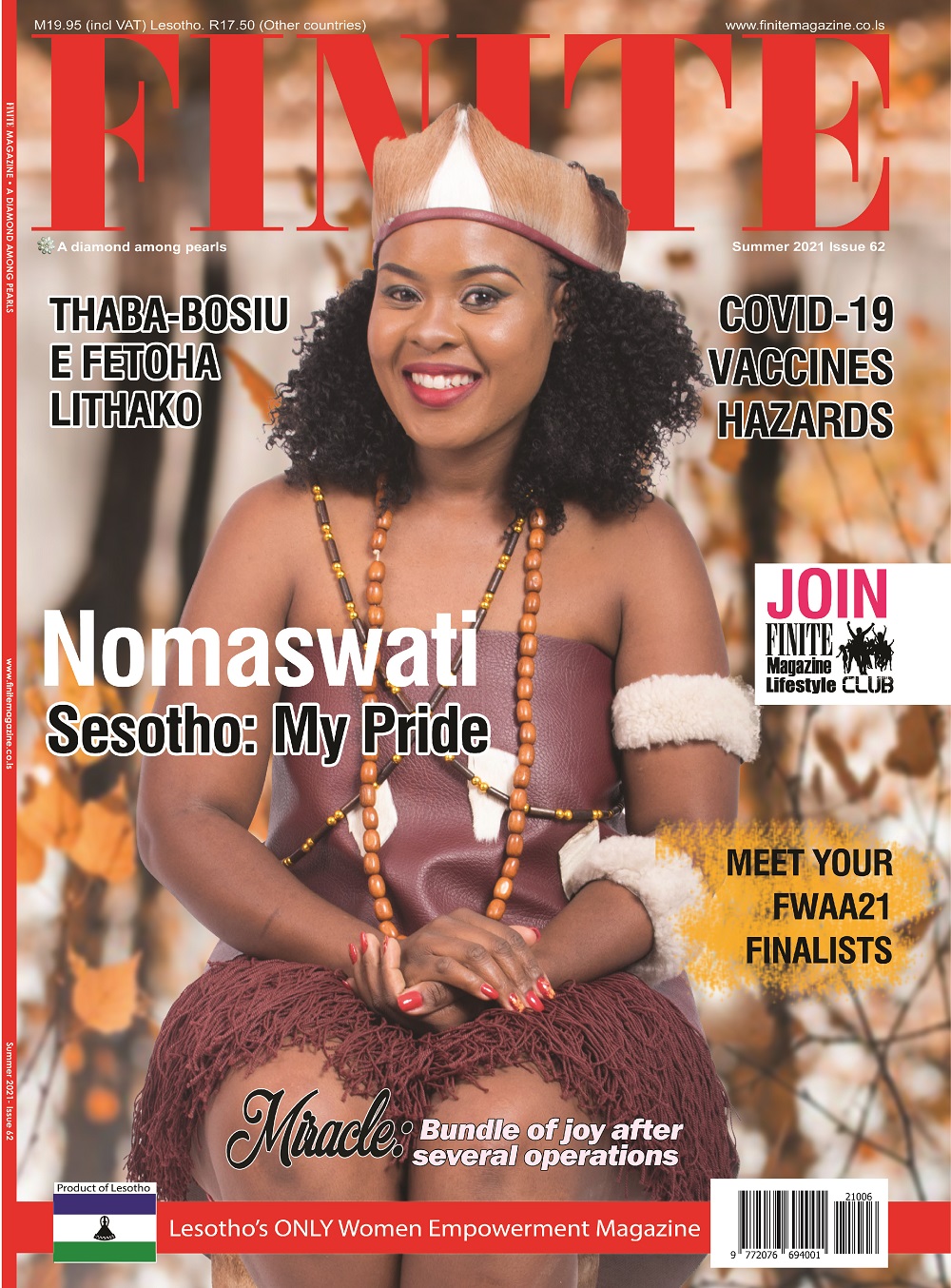 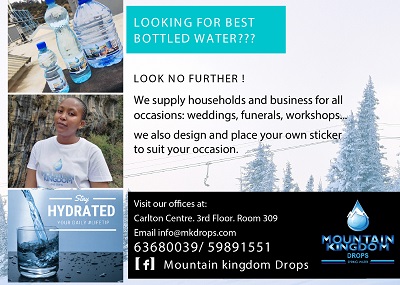 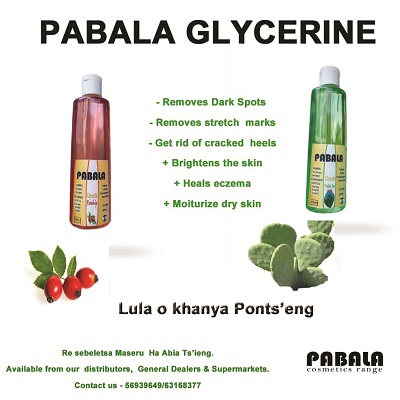 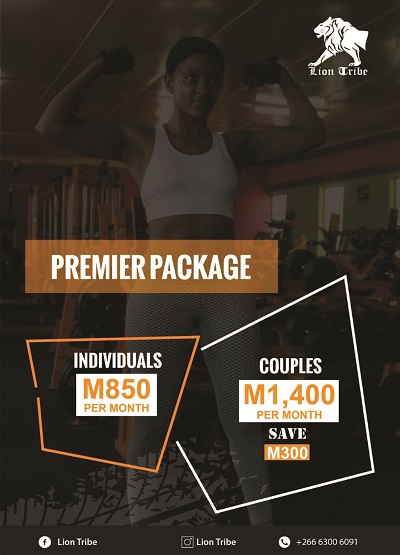 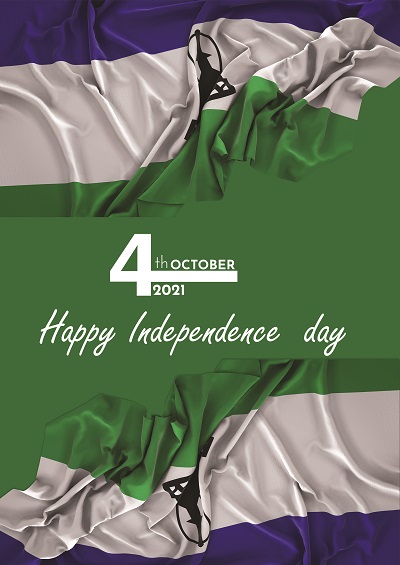 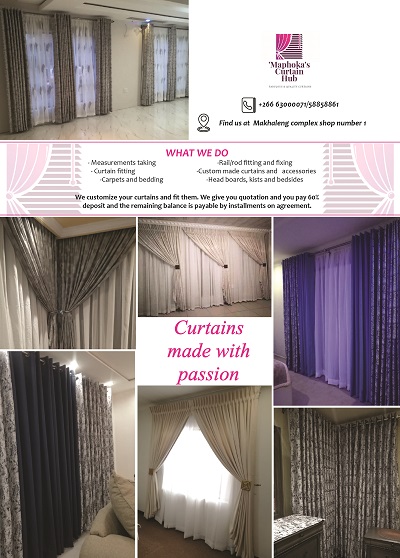 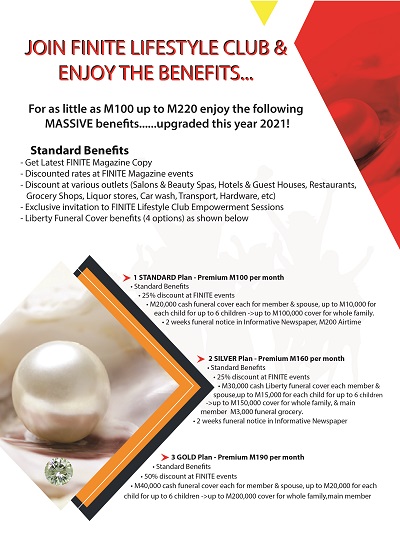 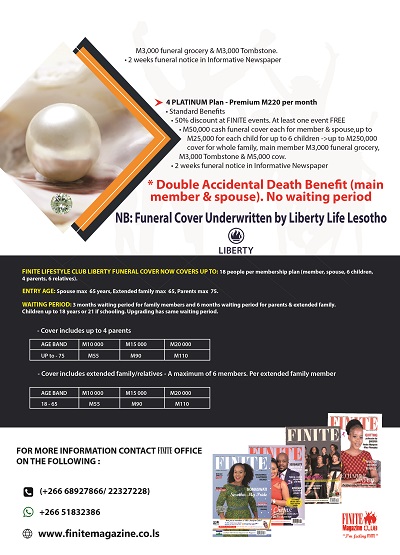 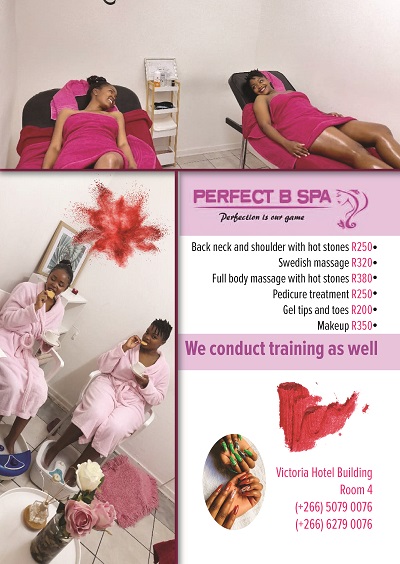 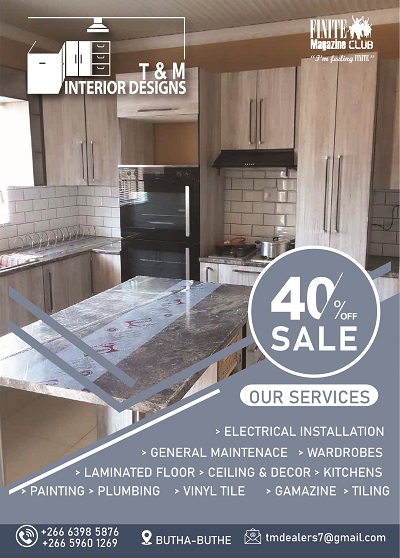 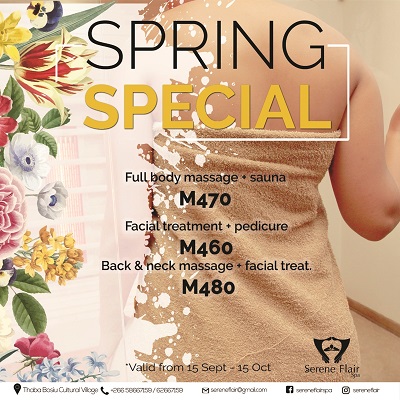 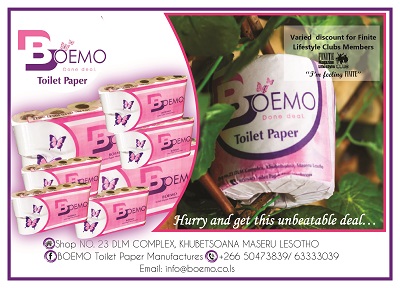 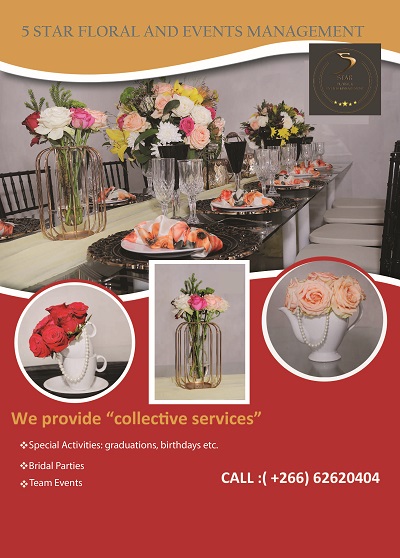 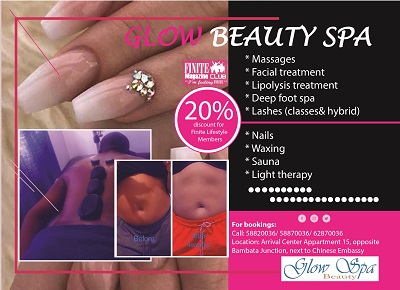 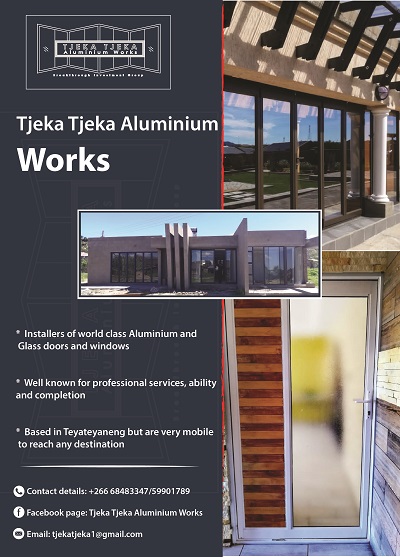 ﻿STRONG WOMEN IN THE BIBLE