Have you ever felt discontent in your job and considered branching out on your own? That thought crosses a lot of our minds but with it comes the fear of leaving a secure place to an unknown territory. Likeleli Monyamane found herself in such a place. Once a successful financial planner, for a popular South African brand, South African Breweries (SAB), had worked in South Africa for over 4 years, and enjoyed her job but wanted to pursue a more meaningful life. She decided to move back to Maseru, became an independent consultant and a few years later decided to do it full time.

The founder of Inspire Innovation Business Consultants, Likeleli has undoubtedly had a formidable career. The influential Chartered Accountant is a young and skillful female business woman, and has worked amazingly hard to get to where she is today. Let’s find out how she is breaking ground in the consultancy industry.

Likeleli had quite an amazing and memorable childhood. “Growing up in the dusty streets of Maputsoe surrounded by a close-knit community, we played house ‘mantloane’, ‘ma-rounders’ and during Christmas we would have make believe weddings. I particularly enjoyed singing the traditional sotho wedding songs. My mother’s rented house had a garage in which one neighborhood guy taught the neighborhood girls ball-room dancing. I thoroughly enjoyed those moments”, she reminisces. 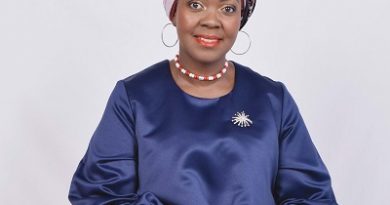 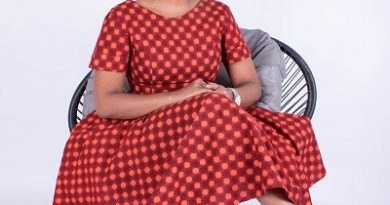 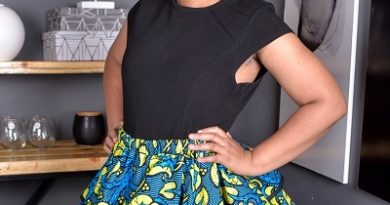