Nothing has come to challenge our lives so deeply and as profoundly as the COVID-19 season. It has brought us in confrontation with so many things we never gave ourselves sufficient time to question, like who we really are as individuals, as one global collective and collectives of nationals. I hope it has made us to stop and question our priorities.

BY: RETHABILE MATHEALIRA-MOLAPO In the early days of the pandemic, economic concerns were at the forefront of our global leaders’ concerns and no direct concerns for human lives were considered, despite the fact that it was already clear how easily and quickly the virus would spread with a lot less control than what can be said for a pandemic such as HIV. It was still business as usual for global leaders, until things became relatively serious and it had touched virtually every part of the world and numbers began to rapidly rise. This is just a highlight of the many things that are wrong with us as a species.

Let’s lift each other to break the bias 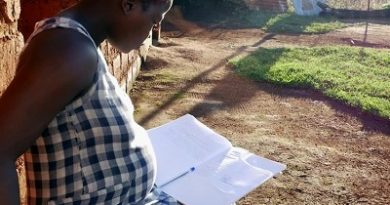 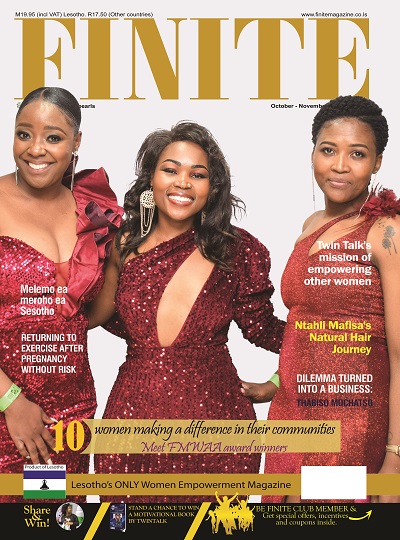