Over the years people have stigmatized people living with HIV and made them feel bad about their status instead of supporting them. Living with HIV can be quite daunting and challenging, even for the strongest of individuals. It affects not only the health of those infected with the virus but also those affected. Tlotliso Koili shared with us how he dealt with the dilemma of being diagnosed with the virus and how it affected his life.

Koili discovered his HIV status even before turning 18 and in High School. He became suspicious when he developed signs similar to those of people with the virus. He became extremely sick and observed excessive loss of weight coupled with fatigue, darkened complexion, and purple lips with yellowish eye colour. In panic, he visited the clinic which suspected Tuberculosis (TB) and took him for a scan which came out negative and an HIV test was later suggested.

Get more nutrition in every bite 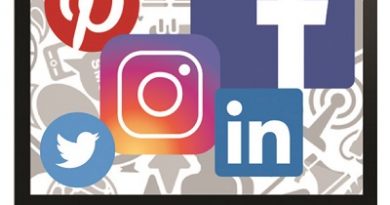 Our social connections: The real nourishment for our mental well-being 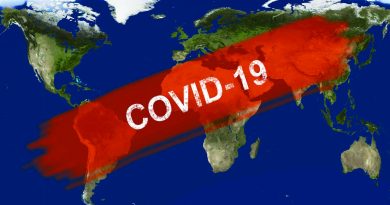