While the mention of a “sex shop” still raises eyebrows and hasn’t quite shaken off its “dirty” image, ‘Maneo says she’s selling sexual enhancement tools at her store. Finite Magazine Journalist Liapeng Raliengoane  caught up with‘Maneo Makoetlane, a former Maseru Magistrate and successful Clinical Sexologist and Sex Coach, to talk all things sex, sassy and sexuality.

Maneo is a sexologist who specializes in human sexualityand holds specifi c knowledge andskills; she is also a Sex Coach and a trainedprofessional who helps people with sexual, intimacy and relationship issues. As a Sex Coach, she addresses problems such as sexless marriages, low libido, and sexual dysfunctions.

Growing up in the urban Khubetsoana, Litlhare “Lily” Mashape, now ‘Maneo Makoetlane was a jovial, feisty, jolly little girl. She is the last born of 4 siblings, two elder brothers and a sister. ‘Maneo is married to Teboho Makoetlane and their marriage is blessed with 2 boys.

Asked about her best childhood memory, she laughs so hard and says, “Cooking the best dishes with my mum in the kitchen was the best! The woman could cook up a storm and still hit you with a wooden spoon if she deemed it fit. Again, being woken up at 5am to tend to the garden. Excellence and discipline personified and imparted simultaneously. This, I’m definitely applying to my sons in this year and age. 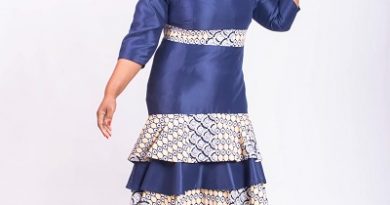 ﻿About family and raising children today 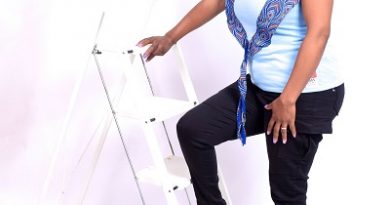 ﻿Finding my drive along the business lines 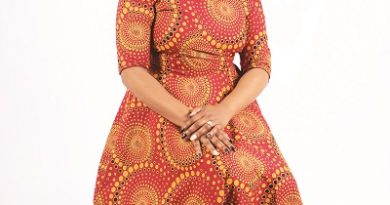