Life is full of highs and lows, which we need to grow to our fullest potential. She was one of the most recognized women in the corporate world until she was dethroned of her CEO position which she wore too well for years. ‘Makatleho Matabooe shares with Finite Magazine’s Sebabatso Lesaane, her journey from being a junior to becoming a senior.

She had to adapt to the lifestyle of being in the high corporate world: being classy and unable to own herself. She is the former Chief Executive Officer (CEO) of the Basotho Enterprises Development Corporation (BEDCO) after her contract was not renewed. She is currently working on a project at meteorology as a finance and admin officer, “my contract was not renewed after it ended for reasons I am not able to disclose because the matter is being handled by DDPR,” she said. However, she continues, “I had heard stories that my contract was not going to be renewed for political reasons even though my letter for non-renewal reasoned otherwise,” she mentioned.

She admits it was challenging to adjust from the high position to the one she holds today, “I had to swallow my pride, learn to live with the situation of being a junior to someone; I looked at the bigger picture of what I want for my family and moved on. I had to respect my boss as I do not want him to feel what I felt when someone with more experience than myself tried to intimidate me at one of my previous jobs because being superior is not all juicy, it comes with many challenges,” she said with a grin. It was not by choice that she stepped down from her position as she seemed to do well, but circumstances beyond her control forced her to step down. “it was atraumatic experience for me as I worked too hard to make things better there, “she said. 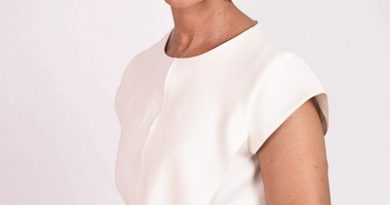 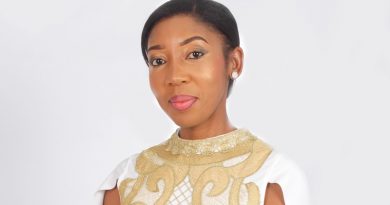 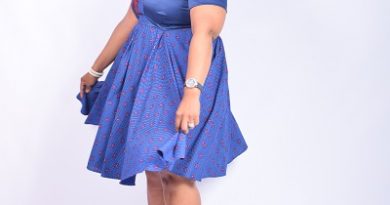 ﻿“WHY I BECAME A SEXOLOGIST…” ‘MANEO