Born in Semonkong, she spent her childhood at Ha Matekane,a rural place in Mohale’s Hoek. The former Lesotho Television News Anchor is currently working as an Information Officer of the Ministry of Local Government and Chieftainship Affairs.

The National University of Lesotho’s alumni discovered that she had a problem in. December 2015 while she had given birth to her daughter in August of the same year. She was experiencing a heavy flow as well as severe pain during her menstrual periods. For as long as she can remember, she says she experienced chronic fatigue; whereby she would sometimes even pass out.

Excruciating period pains which in most cases in Sesotho one will be told she has ‘selomi’ ‘period pain’ and will be better after having a child. This is just a myth as some women still experience those pains even after having five children. “With me, I never had any pain during my periods when I was a teenager. The pain started immediately after having my second child.” 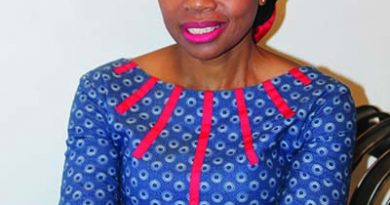 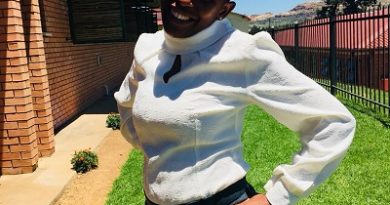 ﻿Lerato – choosing to live and not die 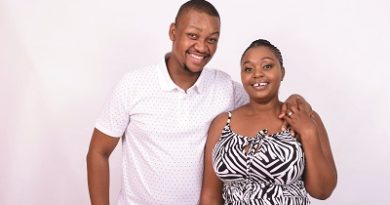 ﻿Sticking together after HIV