Although women are normally known to be fragile and vulnerable, I would love to theologically reflect on their strength, which I believe most people overlook or fail to comprehend. God created man, that is, both Adam and Eve in his own likeness and image, “So God created man in his own image, he created the male and female”, (Genesis 1:27). This strongly affirms that from creation, women were created with strength and dominion, they were created after the likeness of God, and God being all powerful, this says women too are powerful. BY: PASTOR JOHN TLOTLISO MOTEBANG

There are quite a number of women from the Bible who were very strong, and we can learn a lot from them. Firstly, I would like to talk about “The Shunammite Woman.” According to 2Kings 4, this woman showed hospitality to prophet Elisha by constructing a room where he could stay whenever he was in town to do God’s work. This woman was childless but through her offering to the man of God, a prophecy came upon her that she would have a son. A year later, this woman did give birth to a son and this brought joy to her and the family.

Years later, her son had grown up, he sadly became ill and died. How this woman handled the death of her son portrays the typical strength of a woman. Losing a child is very painful and when it happens, most women feel hopeless, powerless and spend time grieving. On contrary, this woman fought for the life of her son, she chose not to accept his death but insisted on riding a donkey and went to seek intervention from Elisha, the prophet of God. Coming back with the prophet, her son was prayed for and miraculously came back to life. 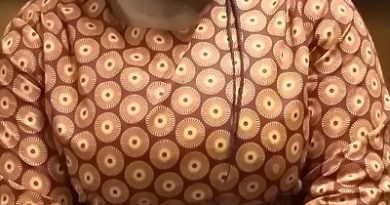 ﻿God is our refuge and Strength 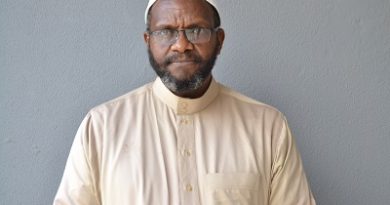 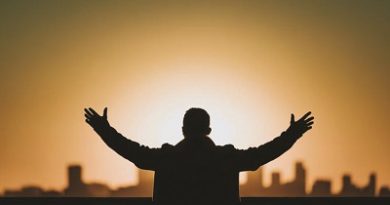 PRAYER IS THE BEST WEAPON CHRISTIANS HAVE﻿