Despite Lesotho boasting abundant water and thus being known as the water tower of Africa, it is a struggle to get water in some communities due to among other issues: extreme climatic factors and human activities.

‘Malethole Lekarapa from Malimong, Ha-Motsieloa in Berea said that at her village, they used to get water from a spring next to her house but the spring has tried up and they now fetch water from the nearest village’s tank which takes about 30 minutes to reach.

She also explained that due to the distance and geographic location, one needs to have a donkey to go fetch water from that tank.  She stated, “in order to get water, we have to wake up very early or at least go to the water tank in the middle of the night. Most of the time, the queue at the tank is heart-wrenching as the tank serves the population from two huge villages. We prioritize when it comes to water usage especially bathing and washing vegetables.”

Lerotholi Polytechnic Water and Engineering Lecturer ‘Mabotle Maphika emphasized that water scarcity is a shortage of water for day-to-day activities, caused by an uneven distribution of water. She declared that even in places where there is a relatively abundant amount of water, scarcity can still exist.

She indicated that the problem is that water scarcity has a great impact on the health and well-being of people. People with lack of water, walk longer distances to get water using jerry cans that will be stored in houses for many days and this results in the breeding mosquitos that may cause waterborne diseases such as Malaria, Cholera and Dengue amongst many other diseases.

“Many times, the safety of water for bathing is overlooked and this affects women and girls in their reproduction related health issues experiencing vaginal infections due to protozoa, viruses and bacteria found in untreated water. Many people respond with a ‘no importance’ answer when asked if there is any importance of safe clean water for bathing. Nitrates from fertilizers tend to reach the ground water bodies, and if this water is consumed by babies with nitrate at the level above 50mg/L, they suffer from a blue-baby syndrome which is a deadly disease,” Maphika further declared.

On the 5th October 2021, World Meteorological Organization (WMO) released a report at Geneva on the State of Climate Services (Water) which states that water-related hazards like floods and droughts are increasing because of climate change and that the number of people suffering from water stress is expected to soar, exacerbated by population increase and decreasing availability.

According to figures cited in the report, 3.6 billion people had inadequate access to water at least one month per year in 2018. By 2050, this is expected to rise to more than five billion.

Overall, the world is seriously behind schedule on the UN Sustainable Development Goal No. 6 (SDG 6) to ensure availability and sustainable management of water and sanitation for all. 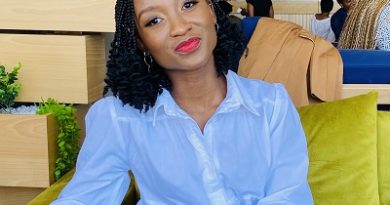 ﻿A Skill is much significant when used 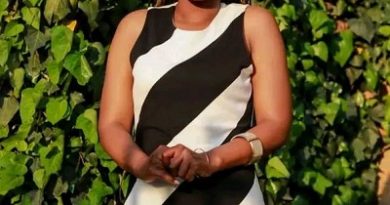 Meet Keneiloe Majoro with the vocals 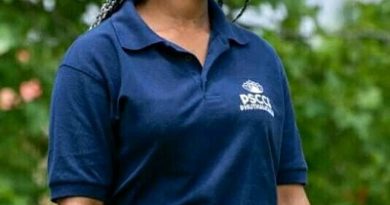