The awards which could not be held in 2020 due to COVID-19 pandemic will be running with the theme: Women in leadership: Achieving an equal future in a COVID-19 world and the ticket is only M200.00 (includes refreshments).

Over the years, the FWAAs have drawn hundreds of Basotho women and men who empower women in all aspects and walks of life as well as recognizing them for their hard-earned work and initiatives.

BAM Group of Companies Chief Executive Officer (CEO) and co-founder of Finite Wo-Men Appreciation Awards Lesotho (FWAA) Ntšepeng Tšita Tikiso declared that when BAM Group first introduced the awards, it was to recognize and encourage women to push harder in their different spheres as they had felt that women don’t believe they are achievers and contribute a lot to the economy of the country.

“We realized that in life, appreciation is important hence the concept of the awards. Our focus was to have a platform where women from all over Lesotho come together under one roof and appreciate their being women through excellence recognition. We felt that it is also important to involve the business community to be part of the noble gesture. This was welcomed massively by various businesses in the country and it also served as a platform for businesses to give back, where in the process, they would be contributing to the recognition of women hence women empowerment,” Tšita Tikiso specified.

BAM Group Foundation (BGF) Manager Reitumetse Phooko enlightened that BGF as the philanthropic arm of BAM Group of Companies, is providing a platform, giving back and appreciating women through FWAA. BGF is bringing to practice the concept of giving women flowers while they can still smell them.

Finite Magazine Manager Phongwazana Sakachane indicated that the awards are meant to honor and recognize women who are performing well in their different areas of life. She said that the awards were first focused on only women but in 2016, they introduced men’s category, which is a category that honors men who support and empower women.

“This year’s ceremony is also meant to fulfill the promise and benefit of holding sessions for Finite Lifestyle Club Members as they will and are getting massive discounts when buying tickets,” she declared.

Moreover, Sakachane signposted that this year, there is a bit of a twist as the country is from and still in the worst pandemic of COVID-19, a lot of women have dedicated and exposed themselves in the process. These women being recognized are front liners and they are being honored for their contribution. The organizations that contributed during the COVID-19 era are also included to encourage them to keep contributing to make the country a better place for everyone.

Basotho are expected to gather at Maseru Mall to bear witness as finalists representing the entire country shall be recognized. The finalists will be awarded in 5 categories: Most dedicated female in safety and security focusing on enforcement, Female frontline Health workers during COVID-19 pandemic, Survival Heroines, Most dedicated media practitioner on COVID-19 pandemic and COVID-19 Warrior (organizations that contributed in the fight against COVID-19 pandemic).

The annual Finite Women Appreciation Awards (FWAA) is an initiative by BGF through Finite Magazine and a platform of recognizing and commending women who have pushed the limit of the unknown or the Not-Yet-Done in the business, social and institutional fields. The initiative also praises women who have contributed in uplifting the country and the nation at large.

The awards which are held annually saw their 1st launch in August 2012 at ‘Manthabiseng Convention Centre. The 2nd annual FWAAs were held the following year, 2013 at Lehakoe Sports and Recreation Club and the 3rd awards at the then Maseru Sun in 2014. The rest as they say is history and the momentum is hitting the highest point each and every year. 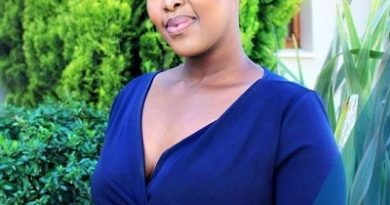 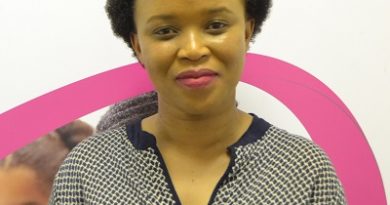 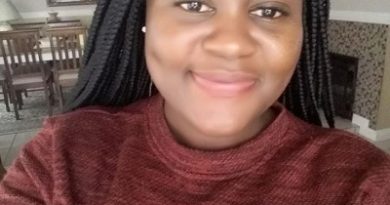