Why do people bleach their skin?

Popular in women, skin bleaching continues to be a trend. Women have different reasons why they do bleach their skins and below are the effects of skin bleaching and how women feel about it however, their names are changed to protect their identity.

Some women reveal that they have dreamed of becoming white as it is associated with being clean. They points out that being black makes it hard to be recognised but as soon as the white woman walks in the room, she is spotted instantly. For some, however, it is because it was in fashion. Although the skin bleaching gives some women that satisfaction, there is no telling how bad the consequences can be especially if cheap products are used.

The cheap products lead to chloasma (known as chubaba) as harsh chemicals are used in making them. Some products such as creams are expensive and need to be refilled every now and then which means that if one cannot afford the refill, the skin goes back to normal promptly.

Lilly outlined that she likes the colour of her skin and she does not get it as to why other women would want to change their skin tones. Also, she believes that God created each and every one uniquely and He gave people the skin tones as complements.

Deb indicated that she has an aunt who has bleached her skin because she believes that being white is associated with wealth. She added that she does not date black-skinned men as she consider them to be broke.

Even though bleaching is done mostly by women, it is important to take note that there is a certain percentage of men who do it too. There are many types of skin bleaching products, therefore, it is significant that thorough research is done and a Dermatologist is consulted before action. 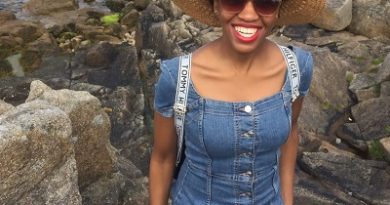 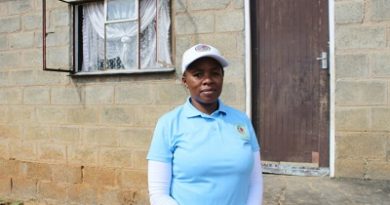 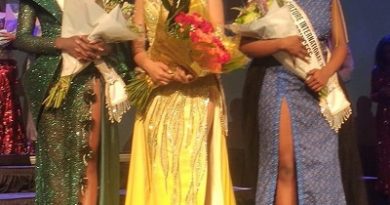