Success is the sum of small efforts repeated day in and day out – Robert Collier. From a Sales Agent to owning a company, CEO and founder of Diverse Logistics, Bokang Semuli is a living proof that we all have to start somewhere.

His love and passion for cars has without a doubt made him the successful business man he is today, Bokang  ‘Matekoane’ Semuli known by his nickname everywhere and judging from it, one would think he is into some dodgy business but he is quite a gentleman in a suit. With a tremendous laugh he says, “I got the name Matekoane from high school, during those days the treatment to new students existed, so as usual, we were taken for roadwork by seniors…I refused orders and one senior student said the reason for my failure to comply was influenced by smoking weed. He named me after marijuana and the rest is history, it was my name from there until today, it fueled more during my tenure as a student leader during university days and it never ended. I am going to officially include it in my next passport.”

The 31-year-old Mafeteng born and raised product, studied at Tšakholo High School and furthered his studies at the National University of Lesotho (NUL) where he studied LLB. He is a husband and a proud father to a son. 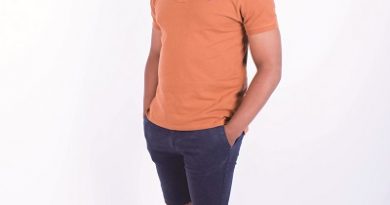 ﻿CHANGING OUR WORLD THROUGH FARMING 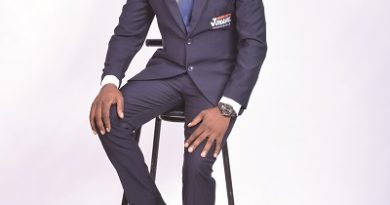 ﻿Against all odds-from security guard to factory owner 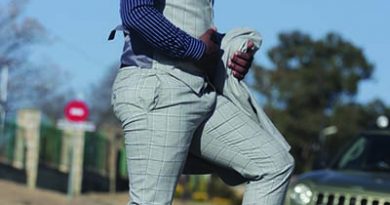