She has been making music that touches hearts of many people. Meet one of the fascinating vocalists Limpho Seetsi who is popularly known as Flora Vivian. She is one of the female vocalists in the country who is gifted with a melodious voice. Flora was born and raised in Quthing but she’s currently residing in Maseru. The 23-year-old musician realised her talent of being a vocalist at the age of 12 from singing at church gatherings and people would always compliment her about how nicely she sang and how good her voice was.

“When I’m on stage, I feel it within myself that this is where I belong no matter what. I started realising that I have a good voice from singing at church and there was a song which my church members wanted to sing but no one could lead it; therefore, I started singing it randomly and from there everybody just told me that I had a good voice,” revealed Flora.

In 2020, Flora joined and signed at a local record label called E-Hlakile Enterprises. Flora previously released two songs, one entitled ‘Immortal’ which features Main Em and Luner Teak, the second song being ‘Energy’ which features Onetar. She further enlightened that getting into the real world of music wasn’t easy for her at the beginning but the mentorship which she got from other musicians such as Main Em and Luner Teak shaped, built and polished her talent for the better. With the help, support and guidance that she got from Main Em, she improved and learned skills of being a good musician and doing great music.

Flora believes that what makes her unique and diverse from other vocalists is that she has an impressive creativity to do a lot of things with her voice. She sealed by encouraging anyone who wants to pursue music to start singing at open places like restaurants, churches, clubs or any studios and they will get public’s recognition by doing so. 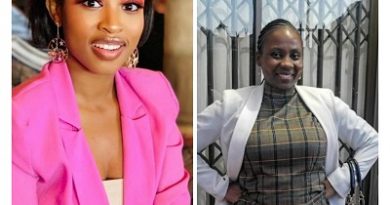 Know your worth as a woman﻿ 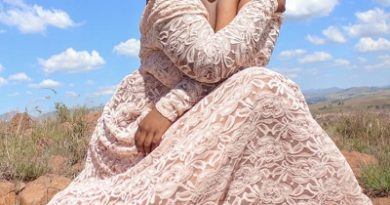 ﻿Modelling is not about a lean body 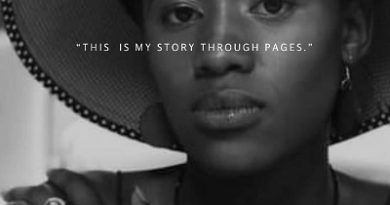