A wish to always desiring to wear something unique, Rorisang Mohapi decided to make a wish come true by designing one of her own.

Mohapi runs and owns  a business called Rocudy Company that manufactures earrings. A brand is culturally inspired and focuses on fabric earrings.

A qualified Social Worker revealed that, because of adoration she has for long straightened earrings, she began making one of her own  in 2017 since she needed certain designs that she couldn`t find in any shops.

The 30-year-old took a break for three years on running a business because the first product had poor quality production. Mohapi had about M10 000 at first that would have covered all her expenses when opening a business, but she had no plans for that kind of money until it was blown away.

Berea born points out that after a break she initiated again in 2022. She revealed that her imported materials like earrings hook, nobs and bits are from China, which is not easy for delivery.

“I have people who help me collect those from abroad because in the country we do not have shops offering those materials,” said the Berea born.

Mohapi told Finite magazine there are greater things to come for Rocudy Company.

“As the brand grows, I would love to see it worn on other African countries and be able to sell it online to make it easy for people to access it and buy it online; I would even like to expand it in making jewels in all sorts and doing clothes also,” Mohapi expressed.

When dishing out advice, she said people should start with what they have and not give up if something fails at first but rather learn from mistakes. A 30-year -old utters that she had no direction at first but she managed to stay on the line even though it was tough. 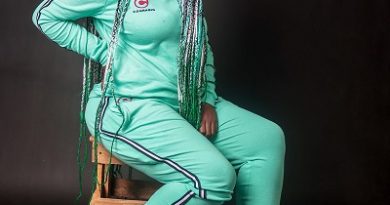 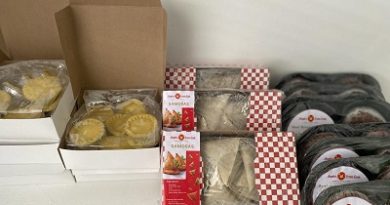 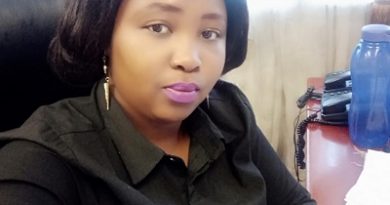