Limpho Thoahlane is a founder of Pheha Plastic in partnership with Hirundo Energy, (a wind energy company from Belgium) she met the co-founder on Twitter, who was very impressed with her work and contacted her. She is also a story teller. The medium she chooses to communicate her ideas ranges from photography to film: podcasting and fashion. In everything she does environmental activism is at the central of her mission. Thoahlane has emerged as a leader of Environmental Activism in Lesotho: over the last four years she has been volunteering at The Hub Morija & Morija Arts Centre, she has owned the conversation around climate activism and has influenced those around her to engage in action based dialogue.

Through her work she challenges youth to take initiative to the environment and examine their impact.  Thoahlane stated that, ”Pheha Plastic is a not-for-profit company, the bulk of what we do is using the three machines we have to create beautiful and useful plastic products as to push forward our very important pillars *Planet & People* through education on waste management, climate change emergency and environmental activism”. She said that Pheha has been a long dream of hers in a sense that she wanted to create a recycling project because she had seen how much plastic and waste is all over Morija, Lesotho and attending many workshops at The Hub on Climate Change, she knew that she needed to do something and so it’s been an idea for a while.

Thoahlane concluded by stating that they would like to believe that the people in Morija see waste differently even though it is still a journey, through their collaborations they have managed to educate the young school kids of Morija about plastic and the results are exciting as lot of behaviors are slowly changing to the better. “We are very impressed with the many schools that want us to visit them, and teachers who feel the need to bring students to learn which is very important to us”, Thoahlane sealed. 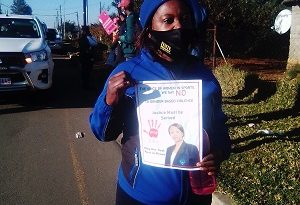 Being a woman in Lesotho equals death row: Femicide in lens 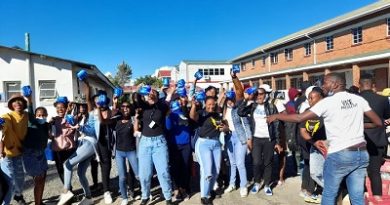 ﻿Female students dignified by the SRC 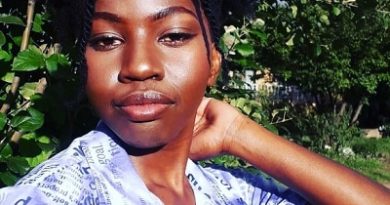